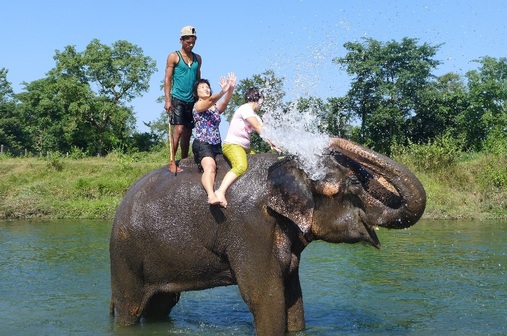 The Chitwan National Park (CNP) is a world heritage property, and it also contains a Ramsar Site – Beeshazari Tal in its buffer zone. The CNP has a history of over 3 decades in park management and a rich experience in resolving conflicts between the park and the people.

It is a rich natural area in the Terai, the subtropical southern part of Nepal. A total of 68 species of mammals, 544 species of birds, 56 species of herpetofauna and 126 species of fish have been recorded in the park. The park is especially renowned for its protection of One Horned Rhinoceros, Royal Bengal Tiger and Gharial Crocodile. 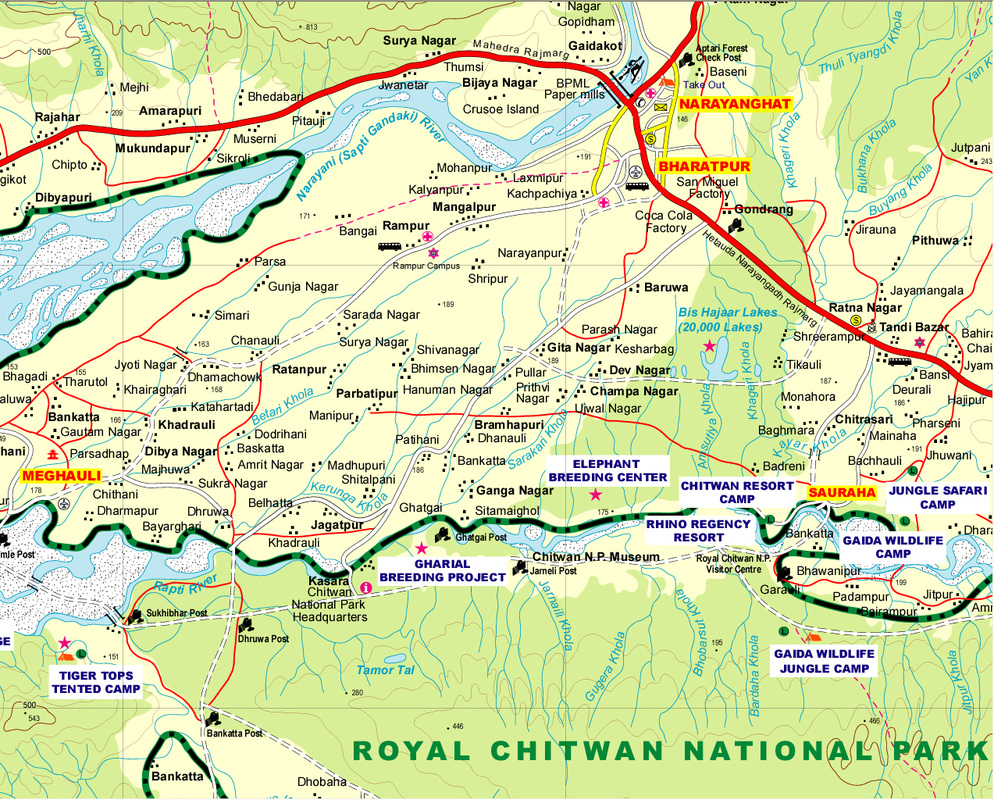 Map of chitwan National Park
Background about the chitwan
Chitwan National Park is situated in south central Nepal in the sub tropical lowlands of the inner terai of Chitwan, Makawanpur, Parsa and Nawalparasi districts. It lies between 27°16.56’- 27°42.14’ Latitudes and 83°50.23’-84°46.25’ Longitudes. The altitude ranges from 110m to 850m above sea level. The park is bounded by the Rapti and Narayani River in the north, Parsa Wildlife Reserve in the east and Madi settlements and India border in the south. The physiography of the park consists of the Terai and Siwaliks. Three major rivers Narayani, Rapti and Reu, and their floodplains; and several lakes and pools are the major water sources of the park.

Being the first protected area of Nepal, it has a long history of over three decades in park management and rich experiences in nature conservation. Chitwan was a big game area for the royal families, Rana rulers and their guests. The area comprising the Tikauli forest from Rapti River to the foothills of the Mahabharat extending over an area of 175 km2 was declared as Mahendra Deer Park in 1959. The area south of the Rapti River was demarcated as a Rhino Sanctuary in 1963. It was proclaimed as Royal Chitwan National Park with an area of 932 km2 in 1973. After the peoples’ revolution in 2006, the park’s name was changed to Chitwan National Park.

In recognition of its unique biological resources of outstanding universal value, UNESCO designated CNP as a World Heritage Site in 1984. In 1996, an area of 750 km2 surrounding the park was declared a buffer zone, which consists of forests and private lands including cultivated lands. The buffer zone contains a Ramsar Site – Beeshazari Lakes.

The park and the local people jointly initiate community development activities and manage natural resources in the buffer zone. The government of Nepal has made a provision of plowing back 30-50 percent of the park revenue for community development in the buffer zone.
Climate of Chitwan
The park has a range of climatic seasons each offering unique experience. October through February with average temperature of 25C offers an enjoyable climate. From March to June temperatures can reach as high as 43*C. The hot humid days give way to the monsoon season that typically lasts from late June until September when rivers become flooded and most of the roads are virtually impassable. Mean annual rainfall of the park has been recorded 2150mm.

In late January, local villagers are allowed to cut thatch grasses to meet their needs, which offer a better viewing of wildlife to visitors. Also, between September and November, and February and April, migratory birds join the residential birds and create spectacular bird watching opportunities. While the monsoon rains bring lush vegetation, most trees flower in late winter. The palash tree, known as the "flame of the forest", and silk cotton tree have spectacular crimson flowers that can be seen from a distance. 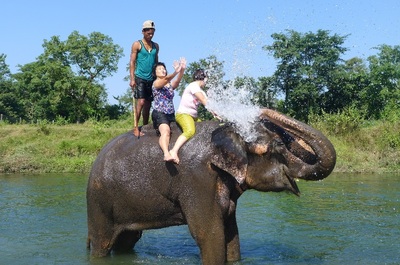 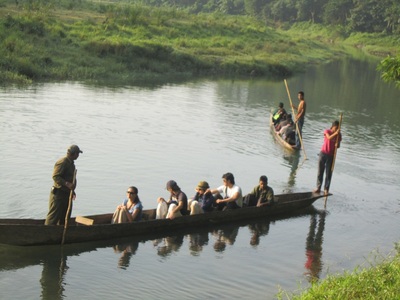 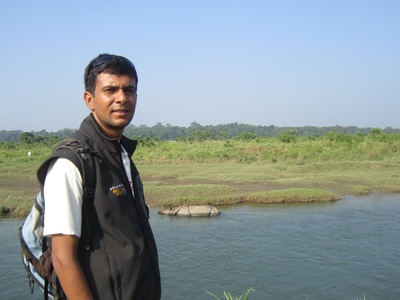 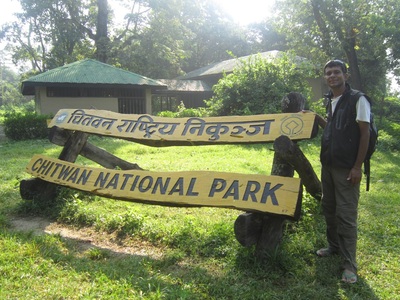 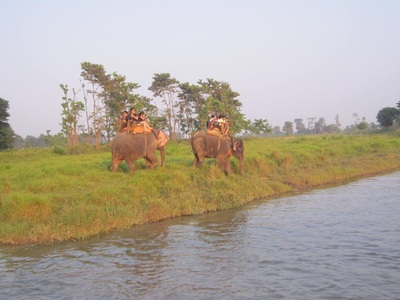 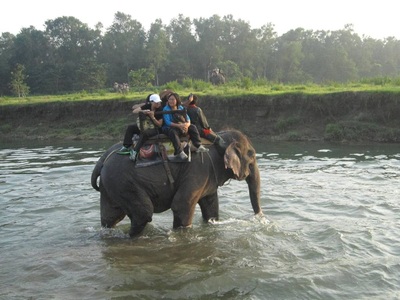 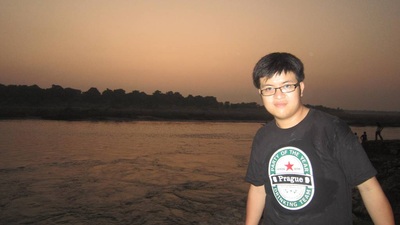 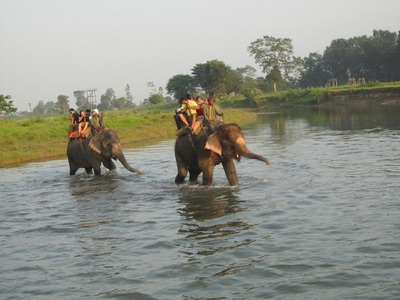 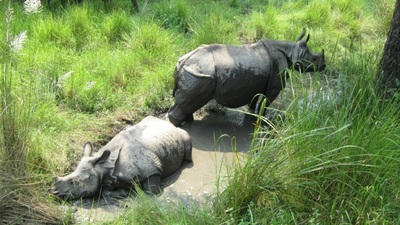