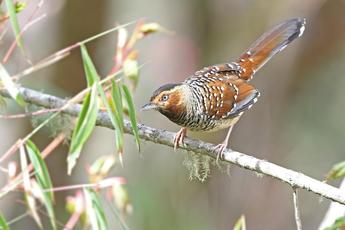 Birdwatching tourism is a new phenomenon in Nepal’s tourism industry. Historically, Nepal is well known for mountaineering and trekking due to its outstanding natural diversity, from the highest mountain on Earth, Mount Everest, to the deepest gorge, the Kali Gandaki Valley. Today, many of these outstanding places are set aside as protected areas.

Chitwan, the first national park, was established in 1973 and is a popular area for birdwatching, although it is also well known for flagship species such as tigers and rhinos.

BirdLife International, together with Bird Conservation Nepal, has identified 27 Important Bird Areas (IBAs) throughout the country that are considered to be significant and represent the country’s diverse and rich birdlife. Thirteen protected areas, such as national parks, wildlife reserves, hunting reserves and conservation areas are also designated as IBAs.

Nepal’s birds, like the country itself, were unknown and unexplored for many years, and foreigners played significant roles in exploring birdwatching. The history of ornithology in Nepal began when noted ornithologist S. Dillon Ripley started the Spiny Babbler Expedition in 1948 in Kailali district, and his subsequent publication of bird hunting in Nepal entitled “Search for the Spiny Babbler.” In 1793, Colonel William Kirkpatrick collected a few bird skins for observation, which inspired Nepali ornithologists. The history of birdwatching, like many other recreational activities learned from the West, began in Kathmandu.

Out of 665 species of birds recorded so far (nearly 10% of the world total), 534 species are found in Kathmandu Valley alone. Some of the popular birdwatching spots in Kathmandu are Phulchowki, Godavari, Nagarjun, Shivapuri, and Taudaha. The Nepal Birdwatching Club (NBWC) was established in 1976 with the support from Hari Sharan “Kazi” Nepali and Karna Sakya who were pioneers in promoting birdwatching in Kathmandu Valley. In 1982, NBWC was renamed as Bird Conservation Nepal (BCN), which became a national-level authority on knowledge about birds and their conservation. Today, BCN and the BirdLife Partner in Nepal, have strong partnerships with national and international conservation agencies for birds and biodiversity conservation.

Birdwatching tourism is one of the new products that have not been fully explored, and it is an opportunity to market the new product worldwide. In recent years, Nepal’s parks and reserves have attracted dramatically increasing numbers of international visitors. However, local people engaged in tourism business have not yet explored the potential of birdwatching tourism.

The Himalayan regions are not only special destinations for trekking and adventure tourism but also have great potential for birdwatching tourism, which can attract often retired and rich tourists. However, there is no strategic marketing to promote birdwatching in Nepal, but thanks to word of mouth advisory, it is promoted by tourists who enjoyed the natural and cultural beauty of Nepal. In fact, birdwatching is catered to by very few tour operators, most of whom are located in the Terai parks and reserves, such as Koshi Tappu, Chitwan, Bardia, and Suklaphanta. Protected areas in the Terai are well connected with good roads which cater well to the often retired and relatively affluent tourists.

There are numerous important bird areas in Nepal, protected and unprotected, explored and unexplored, convenient and challenging. Some of the popular destinations are Koshi Tappu Wildlife Reserve, Bardia and Chitwan National Parks. Until recently, the parks and reserves in the mountains were particularly challenging because the only means of transportation was walking. However, the construction of roads is common in recent years in the hills and mountain areas.

For example, the Annapurna Conservation Area (ACA), which is one of the 10 most popular trekking destinations globally, now has access to roads in Manang and Mustang. There are several rural link roads which also connect to the district headquarters, or close to the parks and reserves headquarters. The construction of roads has definitely reduced the visitors’ satisfaction or quality of experience, but the number of tourists will steadily increase in the next few years. There will not be only the usual cheap backpackers but also luxurious tourists will visit ACA and other protected areas. Rural road networks will also bring both opportunities and challenges.

On the major trekking trails, like the ACA, local tourism entrepreneurs have complained to the government and Annapurna Conservation Area Project about the roads which they feared would slow their business down due to the motor routes. However, on the other hand, the easy access to the trekking areas means new ecotourism opportunities, especially birdwatching tourism, where rich and retired birders can view the mountains combined with birdwatching. There is need to promote birdwatching tourism as a vehicle for biodiversity conservation that brings benefits to visitors and hosts alike.

It is also important to identify and tackle the new challenges. Foremost, a number of infrastructures must be improved to promote and explore birdwatching tourism. First, the quality of accommodation needs to be improved; the new clients are usually rich and demand high quality services. Second, locals and trekking guides need to be trained and sensitized to bird conservation where, until now, birds have been regarded as source of meat. Lastly, the government must introduce new national policies for ecotourism to promote birdwatching in the IBAs. In view of the Nepal Tourism Year 2011, Nepal could also become a Shangri-La for birdwatching excursions. 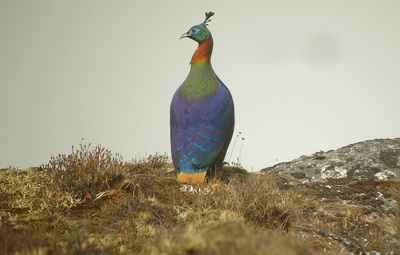 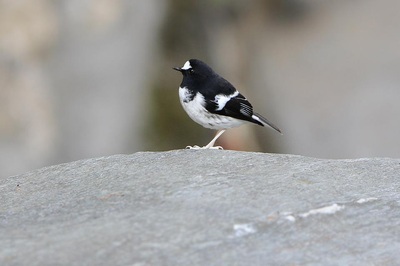 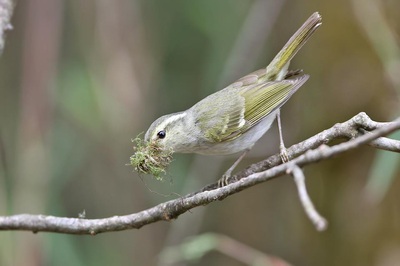 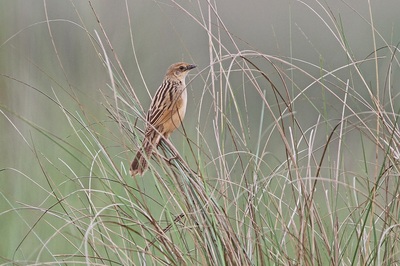 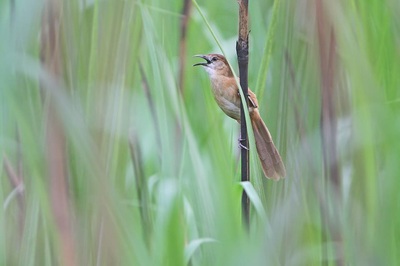 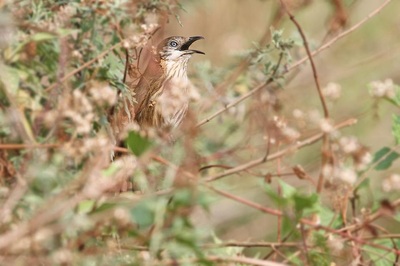 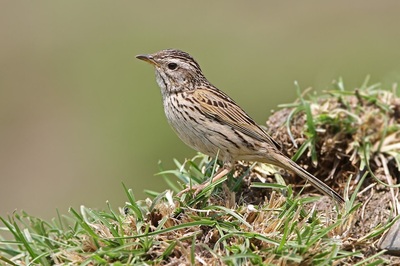 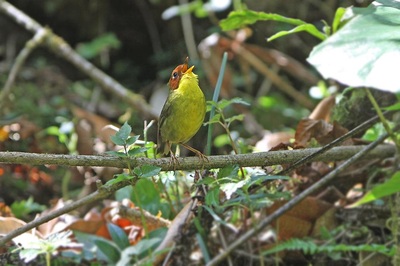 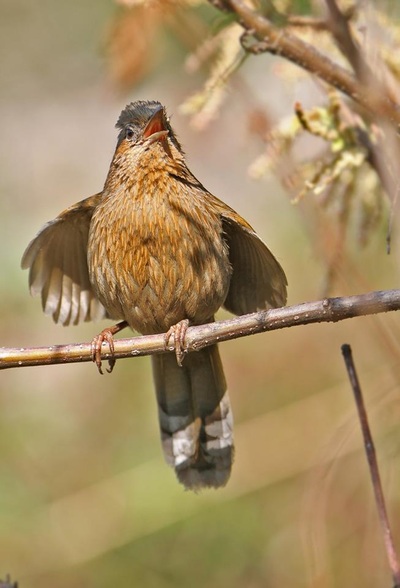